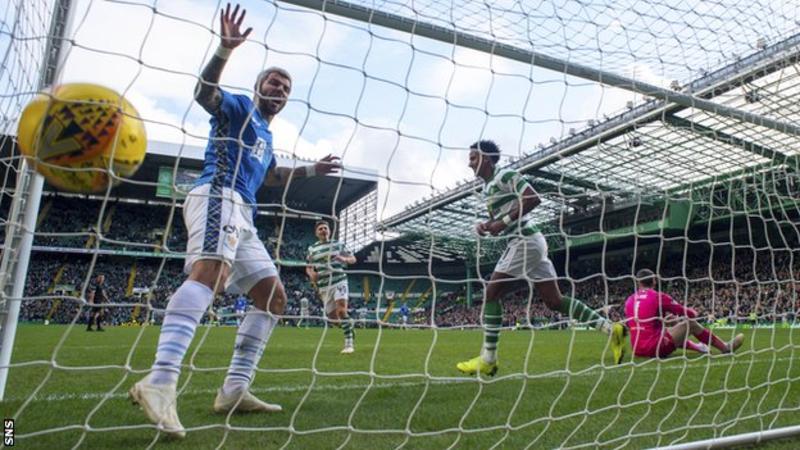 Hibernian will welcome Inverness Caledonian Thistle - the only lower-league side left in the competition.

The winner of the St Mirren v Motherwell replay will be at home to either Aberdeen or Kilmarnock.

The ties will be played on the weekend of 29 February/1 March.

St Johnstone against Celtic is set to be on the Sunday, with Neil Lennon's side in Europa League action on the Thursday of the preceding week.

The sides met at the last-16 stage last term, with the eventual winners triumphing 5-0 at Celtic Park.