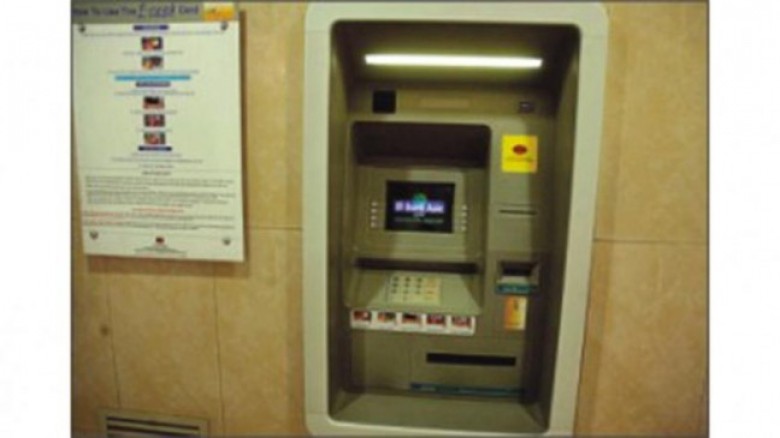 Banks to continue suspended ATM operations for 6-8hrs at night

Sources said some banks keep their ATM booths closed for eight hours from 11:00pm to 7:00am while some keep it suspended for six hours from 12:00am to avert any fraud.

According to official sources, the Bangladesh Bank alerted all commercial banks in a circular on August 27 about a possible threat of hacking in the banking transactions through ATM booth, credit cards and other modes of online banking.

He said every debit card holder of the bank was notified about the move.