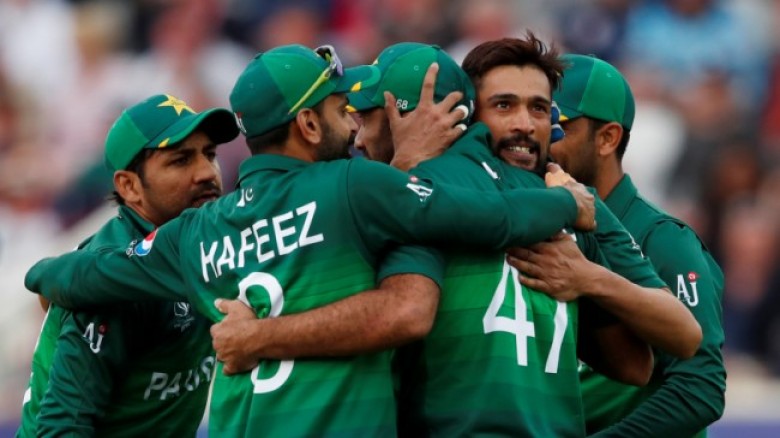 We have opted to invest, develop and focus on the promising and emerging players," Malik told a press conference in Lahore.

He said the big-name omissions were due to a "lack of performance" on the summer England tour.

Pakistan lost the three-test series 1-0, and the Twenty20 series was tied 1-1 with one no result.

Shafiq, who has played a Pakistan record of 72 consecutive Tests in his 77-match career, managed just 67 runs in five innings in England.

Malik made 14 in one of the three T20 internationals, while he did not bat in the other two.

Amir failed to get a wicket in two T20 internationals in England.

Uncapped Amad Butt, Danish Aziz, Imran Butt and Rohail Nazir are all solid young domestic performers included in the squad -- larger than usual in case players have to drop out because of coronavirus.

The Test squad will be captained for the first time by Babar Azam, who was appointed Tuesday.

The team will depart November 23 for Lincoln, where they will spend two weeks in quarantine.

The first Test is at Mount Maunganui from December 26-30, with the second at Christchurch from January 3-7.